Everyone has got what they wanted and it’s time for Dorothy to head home!  Before that, let’s pose for a family portrait…..

HANDverk has made a series of relic items based on the original child novel “Wizard of Oz”, for the latest Arcade event.

“The Wonderful Wizard of Oz, written by L. Frank Baum and published in 1900. The story tells of girl, Dorothy Gale, who gets swept away from her Kansas home by a tornado and lands in the land of Oz. She strives to return home to Kansas and in the process meets her three cohorts, the Scarecrow, Tin Woodsman and the Cowardly Lion, all of whom have their own desires that together they attempt to have fulfilled by the magical Wizard of Oz.

The story has become beloved in American culture mostly due to the 1939 MGM film starring Judy Garland. There are a number of differences and significant omissions the film that becomes apparent as one examines the items in this collection. Dorothy’s ruby slippers were originally silver in the book and items such as the green spectacles and golden cap were never a part of the famous movie.

This set are interpretations of the descriptions of important items in the story and are not intended to be literal. The book was originally illustrated by Baum’s friend and collaborator W. W. Denslow. The design of the book was lavish for the time with many illustrations in many colors. The MGM film borrowed liberally from Denslow’s depictions, but there is much room for interpretation regarding many of the items depicted by the set.

The original book has been in the public domain since 1956 and can be accessed online via many websites.”

If you are a Wizard of Oz’s fan, these are something that you really shouldn’t miss and if you are also a gatcha fan, then the more your should take this LM and let these items and event blown you away!

Relic items from HANDverk (for Arcade) 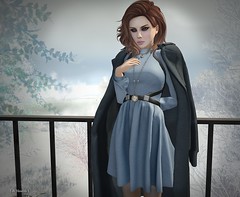 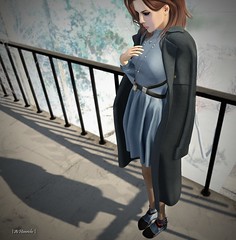 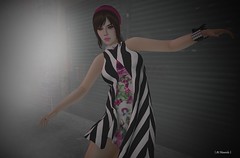